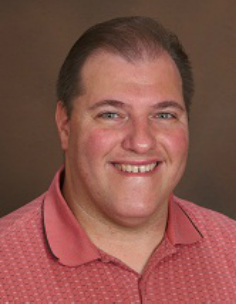 I have taught music in Medfield for 17 years.  For the first two years of my career, I taught in both Sharon and Newton, bringing my total of years taught to 19.  Currently, I am assigned to the Memorial and Dale Street schools, and I like to be called, "Mr. R".

At Memorial, I teach kindergarten and grade one general music.  During my tenure there I have composed and taught various patriotic and social competency songs.  The competency songs are now sung in class, and the patriotic songs can be heard during the grade one annual music show, A Salute to the America, which is ready usually ready for production around Memorial Day.
At Dale Street, I teach string lessons to students in grades 4 and 5 and help with the ensembles.

In January, 2011 I started the Ngoma Dzakanaka Marimba Bands, here, in Medfield.  These groups, whose title means, "beautiful songs", are extra-curricula and fall under Adult Education.  These bands are comprised of students in grades 5-8 and the perform in and around Medfield.  I also run a marimba class students for grades 4-5.  In this class, children build skills while playing  various marimba pieces, and at the end of the year, the students might be invited to be part of the performing groups.

I was a Music Education major at Rhode Island College and have earned my Masters in Education from Lesley University.  The focus of that degree was Arts Integration.  I am also Level III-certified in Orff Schulwerk, which is an approach to teaching music.  I have served as a clinician at the Massachusetts Music Educators Conference and have taught at the Massachusetts General Music Festivals.  I also serve as treasurer for the New England Chapter of the American Orff Schulwerk Association.  I was one of the 2012 recipients of the Excellence in General Music award and the 2015 recipient of the Bob Maguire Global Perspectives Award.

In 2011, I co-composed a book of Zimbabwe-inspired marimba pieces that can be successfully taught in the general music classroom.  It is entitled, High Sticking and was released under Beatin' Path Publications.  It is currently selling in major music catalogs, such as Music is Elementary and West Music.  One of the compositions was also used as part of the marimba curriculum in the World Music Drumming Program.  Finally, I co-wrote an article about teaching marimba that was published in the Fall 2015 Massachusetts Music News.
​

﻿Music has validity as its own subject.  It is necessary for teaching the whole child.  It can also be used to help teach other curricula subjects and other life skills that are important to a child’s development.

Since each child is different and learns differently, Music can help reach those children who respond best to the musical elements, and in turn, give educators a greater degree of success as they strive to transfer valuable knowledge to their students.

Learning Music should be an extremely active, participatory process.  On any given day, children should continually be engaged in a combination of singing, playing instruments, moving or dancing, creating, and improvising.  Moreover, there should be a place for every child in each music-making experience.

All children possess varied musical abilities; however, in spite of their inherent abilities, everyone can contribute to the music-making experience and grow as a musician.  In addition, children should be given the opportunity to make music in a non-threatening and non-competitive atmosphere, where they are provided with structure and at the same time, given the freedom to create.  Furthermore, children should always feel a sense of pride at whatever musical level that they have attained, and therefore, should always leave a musical experience feeling successful.

In the end, not all students will leave the Medfield Public Schools and seek a career in Music, but all will leave with valuable life skills.  They will also possess a life-long love of music that they will hopefully pass on to future generations.﻿ 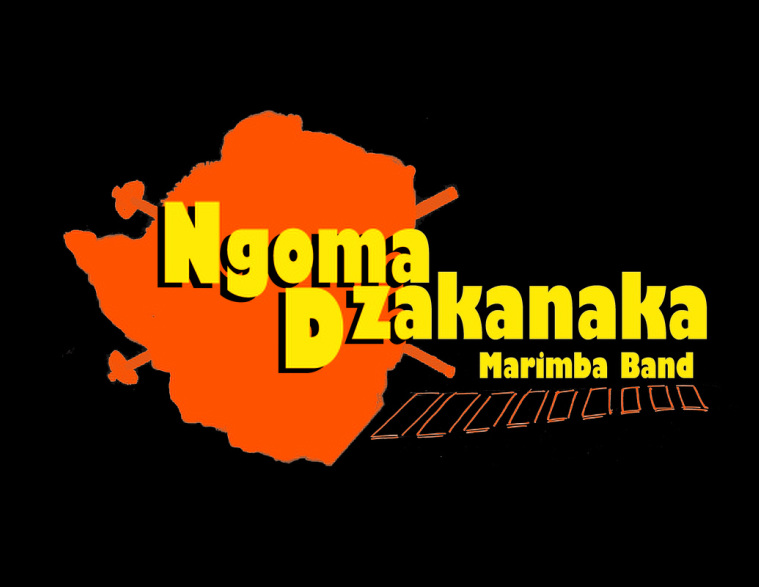 The Ngoma Dzakanaka Marimba Band was established in January of 2011.  Its members consist of Medfield, MA Public School students in grades 5-8.  The fifth graders attend the Dale Street School and the students in grades 6-8 attend the Blake Middle School.   Ngoma Dzakanaka means, "beautiful songs", and the group plays Shona-style marimbas.  We perform traditional music from Zimbabwe and music that was inspired by the traditional music.  We mainly perform in Medfield and the surrounding areas.  We perform in two to three concerts a year.  One of those concerts is usually a benefit to raise funds for the Coalition of Courage, an organization that help orphans in Zimbabwe.  At times we perform along, but most often with perform with the Tungurura Marimba Ensemble from Sharon, MA.

To be eligible to participate in the marimba performing groups, students must either audition or take the marimba class.  In the class the students learn skills and play simple marimba pieces.  The class is offered to students in grades 4-5, and it meets every other week from October to June.  In June, the students also give a performance, and by year end, if a student demonstrates that he or she has the aptitude to be in the Ngoma Dzakanaka performing group, he or she is invited to join.  Refer to the Paths to the Performing Group Page for more detailed information. 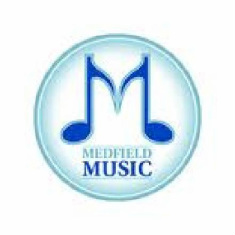